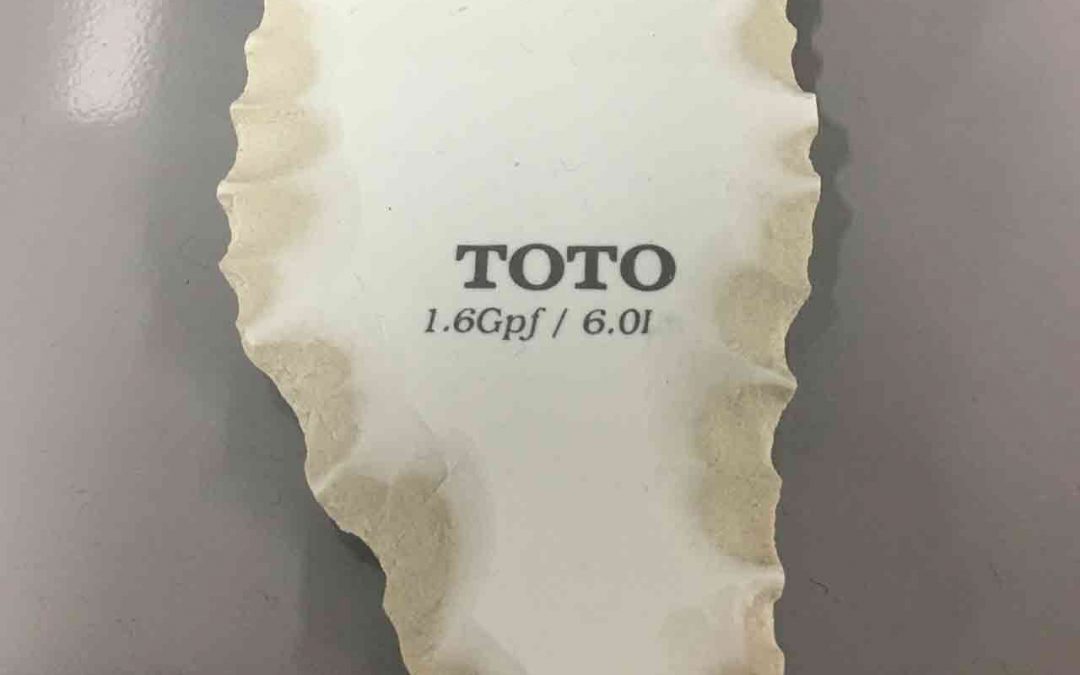 In traditional Jewish ritual, preparing for a sacred activity or cleansing oneself of “impurity” – calls for immersion in a ritual bath called a mikvah – the conceptual precursor for Christian baptism.

Jewish law pertaining to mikvot (plural for mikvah) is pretty specific: water has to flow from a natural source and, in turn, be able to flow back into the natural world. The ocean is considered a perfect choice for a mikvah, but so is a rain-catching cistern – so long as it can also be drained. The overall idea is that purification is obtained by briefly immersing oneself in any portion of the life-sustaining, worldwide water system, momentarily unmooring oneself from any notion of ego, or agency.

In Nina Könnemann’s show, Que Onda (Spanish for “What’s up?”) at House of Gaga // Reena Spaulings Fine Art Los Angeles, the Berlin-based artist addresses mikvah-like concerns by providing two water-based examples of the surrender of intention and purpose to a broader, streaming world. The focal point of the show is a video, also entitled Que Onda, documenting the comings and goings at a somewhat dilapidated restroom/shower facility on Venice Beach.

The level of surrender is manifold.

In the video, random visitors to the beach use the facility for multiple purposes. Some simply employ the facility for its intended, practical beachside function, while homeless visitors take full advantage of the showers to bathe with shampoo and soap. Teenagers appear to use the facility to conceal illicit behavior. Eschewing public propriety, a child stands on a step and ecstatically runs the shower directly into the front his bathing suit. The building was built with a purpose and, perhaps, some expectation of public etiquette – but the sea of humanity flowing through facility constantly redefines the nature and tenor of its function. The video itself is comprised of two overlapping, digitally merged sources of footage. One portion is candid video of the shower/restroom complex and its patrons, shot and edited by the artist in advance of the exhibition. The other element was taped and streamed live, via the Los Angeles Department of Parks and Recreation’s spotty WiFi system, once the exhibition was already underway.

The quality of that video, regularly interrupted by dropout and reloading, as well as the improvisatory merging of unanticipated imagery suggests yet another layer of surrender, this time to the whimsy of municipally supplied digital service, the ebb and flow of the internet, and chance interaction with her pre-existing footage. The restroom was certainly built with particular expectations and the video is also comprised of a rough framework, but the beachgoers and electronic infrastructure have ideas of their own.

The other element of the exhibition is an artist-created a fiction, a repurposing of shards from a smashed ceramic toilet into Neolithic-grade hand tools as well as the sort of chips of material that serve as anthropological signs of a primitive human presence – all displayed on a clinical looking, grey, metal shelf. The objects feel like post-apocalyptic artifacts created by a people who have long forgotten the original purpose of fixtures meant to harness the flow of water for hygiene and sanitation, suggesting a surrender to nature so extreme as to mark a cultural rupture and rebirth. Like the symbolism of the mikvah, both elements in Könnemann’s show suggest water and water use as a focal point of release. But while a dip in the mikvah is only supposed to be momentary – a brief exercise in self-re-creation – the artist portrays humans beings as existing in an endless condition of flow and reinvention, and perhaps a downward spiraling state of redefinition.